Join us for an evening of fun, music, food, camaraderie and networking. It’s a great opportunity to spend an evening with your colleagues before the seminars the next day. 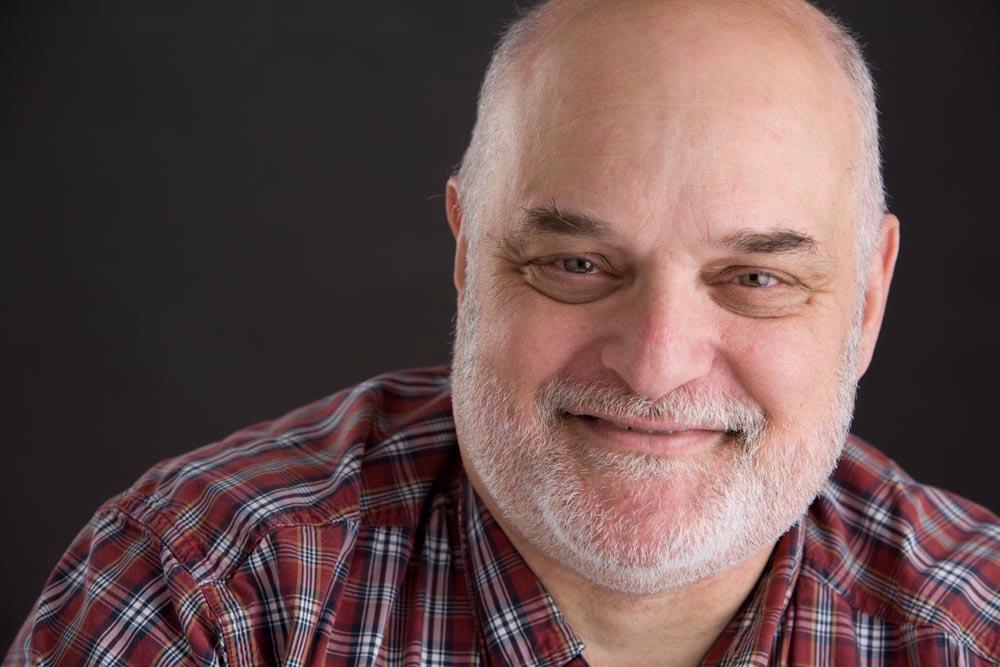 For fifteen years, Joey served his community as an elected Councilman in Flemington, NJ. He received his J.D. from Seton Hall School of Law, and is licensed to practice in New Jersey.

As a professional stand-up comedian and improv actor, he's appeared on MTV, Rascal’s Comedy Hour, One Life to Live and Comedy Central. He's been featured regularly at Catch A Rising Star, The Comedy Zone and Dangerfield's and at scores of comedy venues across the country. He's opened in concert for comedy legends Jerry Seinfeld, Ray Romano, Paul Reiser, Chris Rock, Robert Klein and Rosie O'Donnell.