Adam B. Lederman, Esq.
Davis, Saperstein & Salomon
Teaneck, NJ
Victoria Schall, Esq.
The Gruber Firm
Mt. Laurel, NJ
The NJAJ New Lawyers Section invites you to a networking event at Stark & Stark in Princeton and MiaMare Ristorante in Haddonfield. Evan Lide, Esq. and David Schmid, Esq. will host the event at Stark & Stark and Victoria Schall, Esq., The Gruber Firm; James Barry, Esq., The Locks Firm; Michael Dennin, Esq., Law Office of Vincent Ciecka will host the event at MiaMare Ristorante.
This is a great opportunity to get out of the office and network with both new and
experienced lawyers in a social setting.
NJAJ President Francisco J. Rodriguez, Esq. and many of the NJAJ Board of Governors will be there to meet you.
In This Section 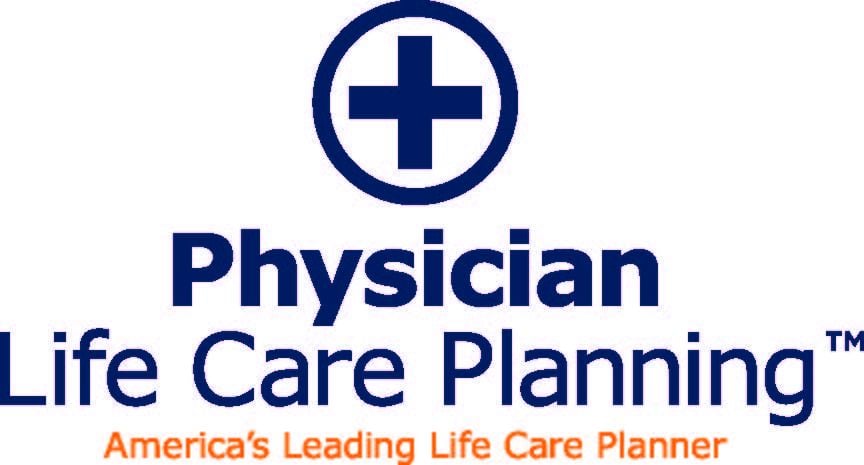