Welcome to the CLE Store

Back to CLE Catalog 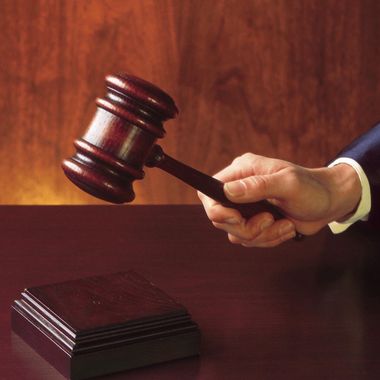 What You Will Learn

What You Will Learn

For immediate assistance please consult our FAQ page. If you're unable to find the answer you need, please call 800-701-5161 (M-F, 8am-6pm CT) or e-mail customer service.

NJAJ is helping attorneys with conducting virtual civil jury trials.
The webinar, was originally presented on 2/15/21 and was created by the NJAJ Virtual Trial Support Team,
will cover topics such as the venue and equipment needed for virtual trials as well as how to conduct voir dire and how to examine witnesses in a virtual environment and more.

Expand summary
back to top

Evan Lide is a Certified Civil Trial Attorney and a Shareholder at Stark & Stark. Evan is a member of the Board of... Read More

Jim is a founding partner of Lynch Law firm and is a well-known and respected trial attorney with an excellent track record... Read More

Christopher M. Placitella is a shareholder in the law firm of Cohen, Placitella & Roth, P.C. and an accomplished trial... Read More

For almost thirty-five years Kate has been handling serious personal injury claims in the courts of New Jersey. She has been... Read More

Paul R. D'Amato, Esq. with the D'Amato Law Firm specializes in representing victims of all types of accidents, including... Read More

Alexa D'Amato Barrera, Esq. is a partner at the D'Amato Law Firm where she has been representing victims of negligence from... Read More

Elise Sanguinetti is a founding partner at Arias Sanguinetti Wang & Torrijos LLP and is the Immediate Past-President of... Read More

This program contains the following components:

If applicable, you may obtain credit in multiple jurisdictions simultaneously for this program (see pending/approved list below). If electing credit for this program, registrants in jurisdictions not listed below will receive a Certificate of Completion that may or may not meet credit requirements in other jurisdictions. Where applicable, credit will be only awarded to a paid registrant completing all the requirements of the program as determined by the selected accreditation authority.

Join the self-paced program from your office, home, or hotel room using a computer and high speed internet connection. You may start and stop the program at your convenience, continue where you left off, and review supporting materials as often as you like. Please note: Internet Explorer is no longer a supported browser. We recommend using Google Chrome, Mozilla Firefox or Safari for best results.

Technical Requirements
You may access this course on a computer or mobile device with high speed internet (iPhones require iOS 10 or higher). Recommended browsers are Google Chrome or Mozilla Firefox. 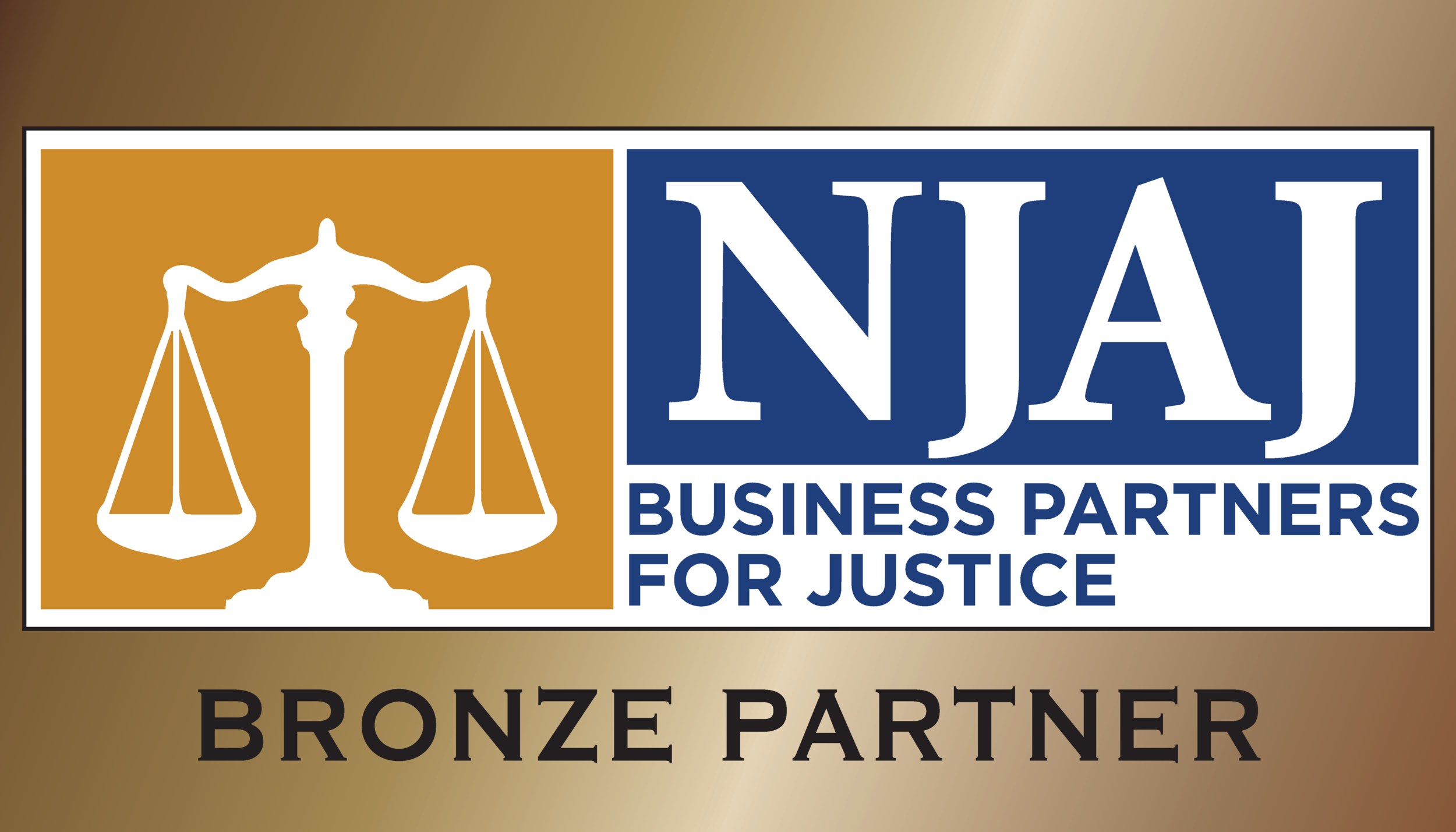