About the New Jersey Government 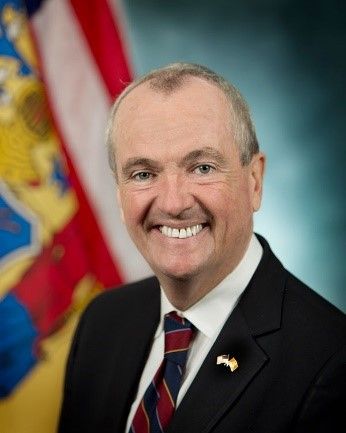 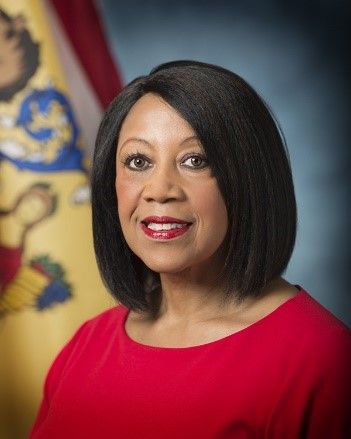 Lieutenant Governor Sheila Y. Oliver is the second highest ranking official in state government. She was elected on November 7, 2017 and was sworn into office on January 16, 2018.

The 219th New Jersey Legislature met for the first time on January 14, 2020, when the 80 members of the General Assembly and 40 members of the Senate were sworn into office. 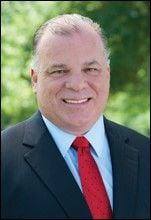 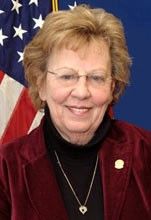 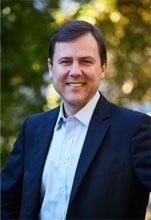 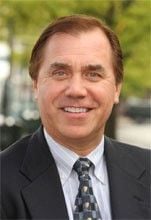 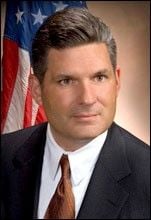 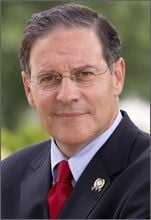